At the beginning of February Lukas Dhont (known for a.o. the Caméra d’Or-winning Girl) and his team landed at deSingel to make a film adaptation of >any attempt will end in crushed bodies and shattered bones< – together with choreographer Jan Martens.

The film will premiere at the end of April (exact date TBC) on >PODIUM 19< – a new pop-up culture channel which brings a wide range of mainly brand new concerts, music theatre and dance performances from the big stages to your living room. Created, programmed and curated by the Flemish Arts Institutes. After the television premiere, the film remains available for streaming for 30 days on the platform >VRT NU<. The film was realised with the support of the Flemish Government (cultural activity fund). 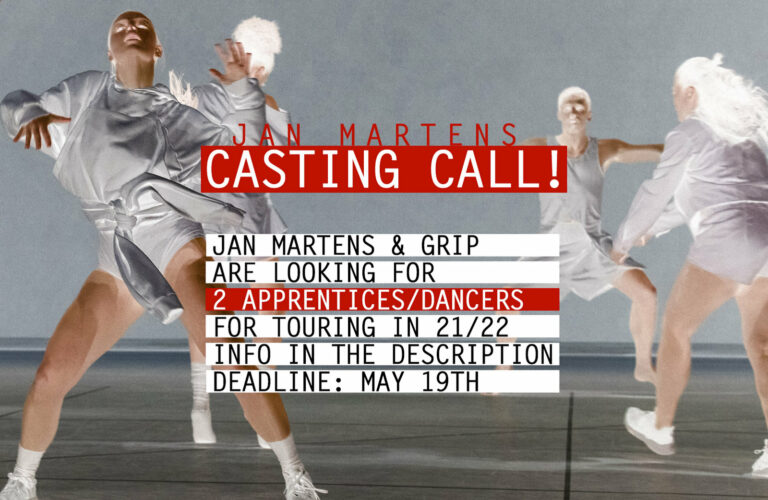 ‘any attempt…’ at Festival d’Avignon 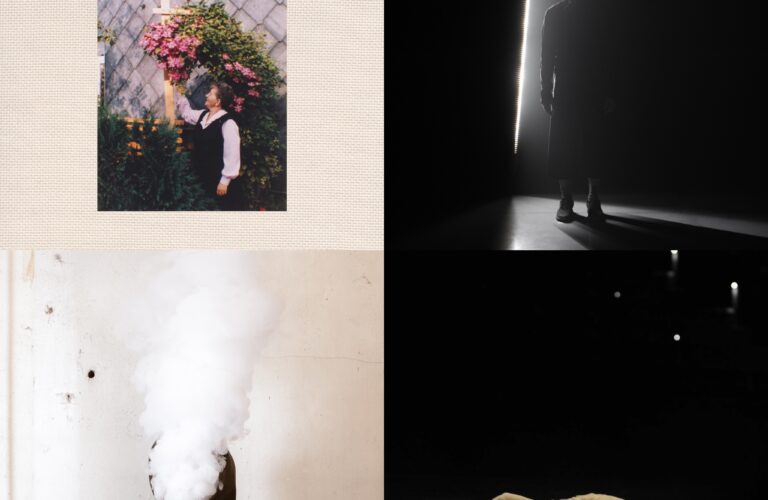 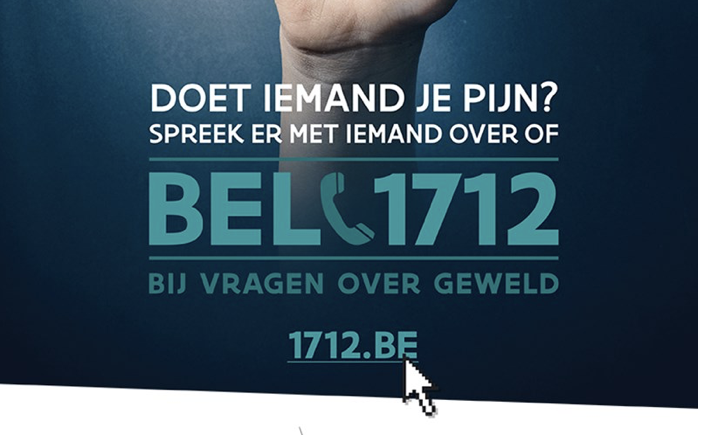 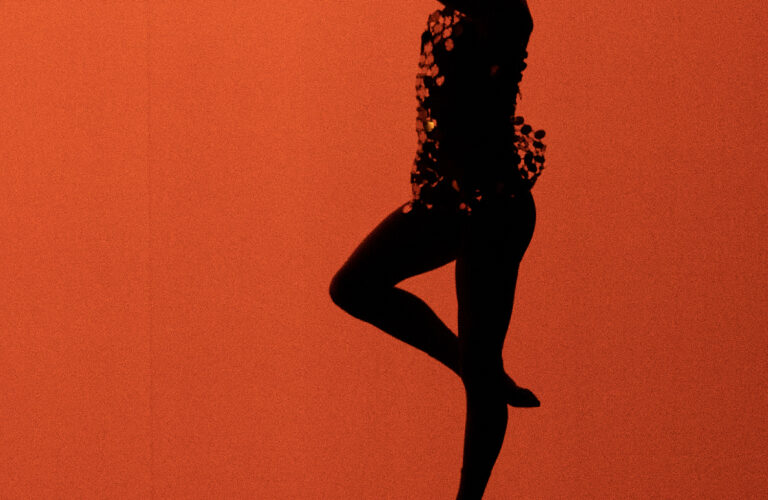