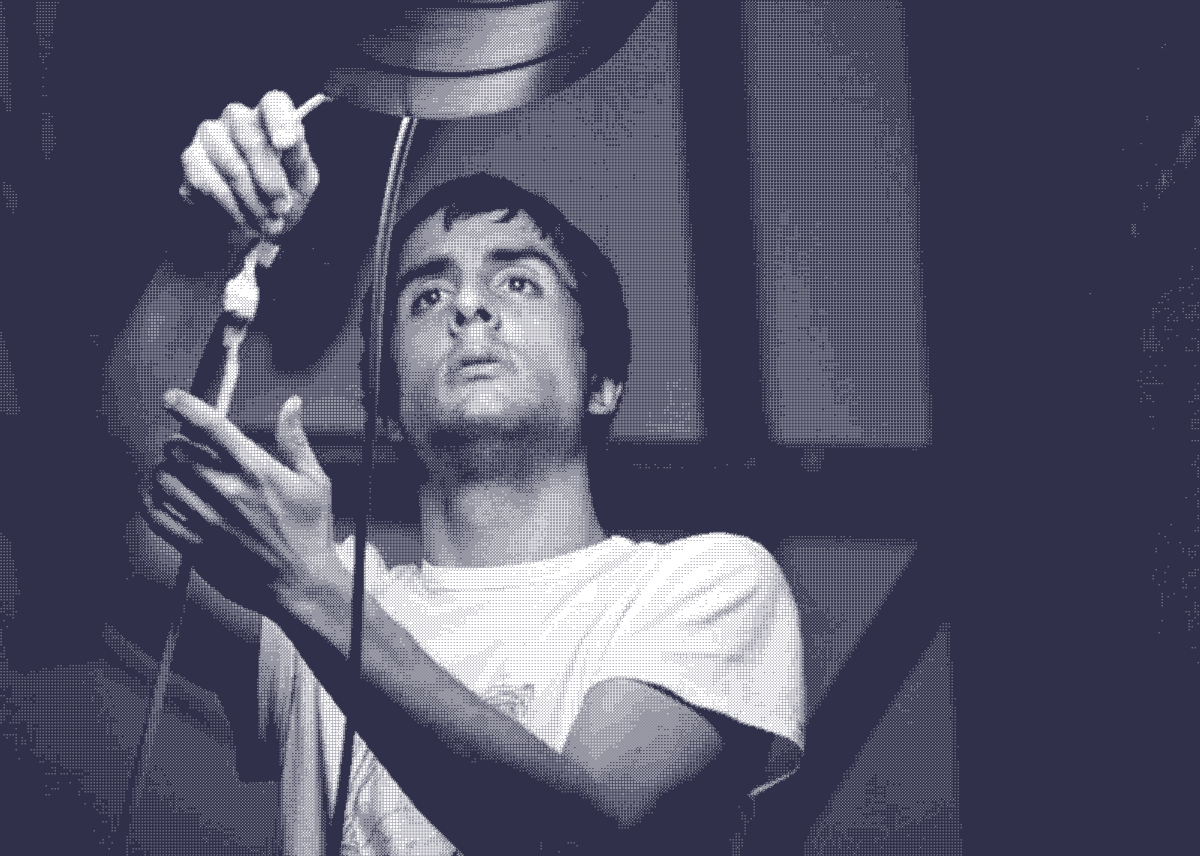 Rodrigo Sobarzo de Larraechea (°1982, Chile) studied choreography at the School of New Dance Development (SNDO) in Amsterdam and theatre at Universidad de Chile in Santiago. He was a recipient of the DanceWeb scholarship in Vienna in 2009, and a resident at the Jan van Eyck Academy in Maastricht where he created the work S ITE S (2014). S ITE S and other works by Rodrigo Sobarzo such as MINING (2010), UNITED STATES (2011), THE HARVEST (2012), A P N E A (2013) and []RemoTe sense[] (2015) were produced by Veem House for Performance alongside with the support of workspacebrussels and STUK in Belgium and PACT Zollverein in Essen. Rodrigo’s works have been presented in manifold European venues. In 2016 he created his latest piece PRINS OF NE†WORKS (2016).

Rodrigo’s work seeks to envelope its viewer into visual introspection. According to Rodrigo, only a deep-seated introspective experience can bring humanity into re-vision, into implosion. Furthermore Rodrigo possesses a strong interest in subculture and subcultural production by means of digital connectivity throughout various internet sites / networks and social media (see also his own twitter account twitter.com/Autisticmo).

Besides his own work as a maker, he previously worked together with Lea Martini and created PARAMOUNT MOVEMENT (Hauptstadtkulturfonds, 2012) which was presented at Sophiensaele in Berlin and Brut in Vienna. In TRAVAIL, by Alma Söderberg, he made the set design, and as a performer he has participated in projects by Ivana Muller, Jefta van Dinther, Martin Nachbar, Jeremy Wade, Vincent Riebeek and An Kaler. 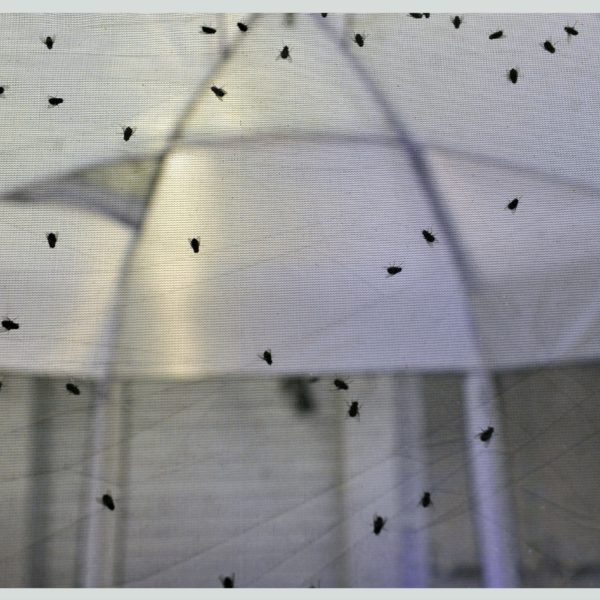 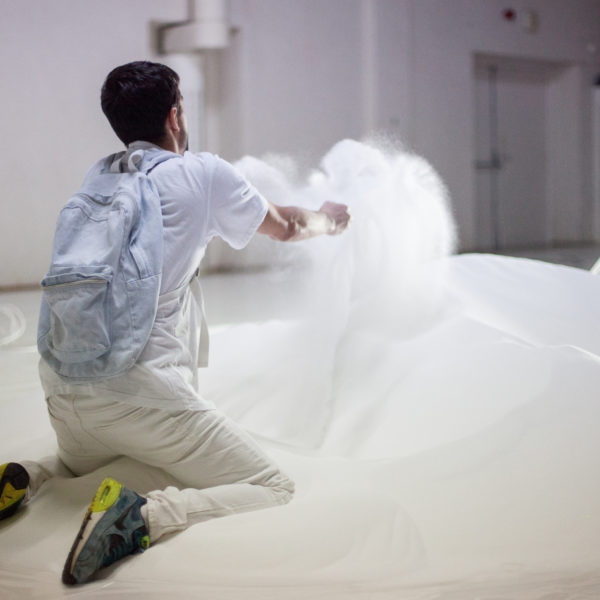