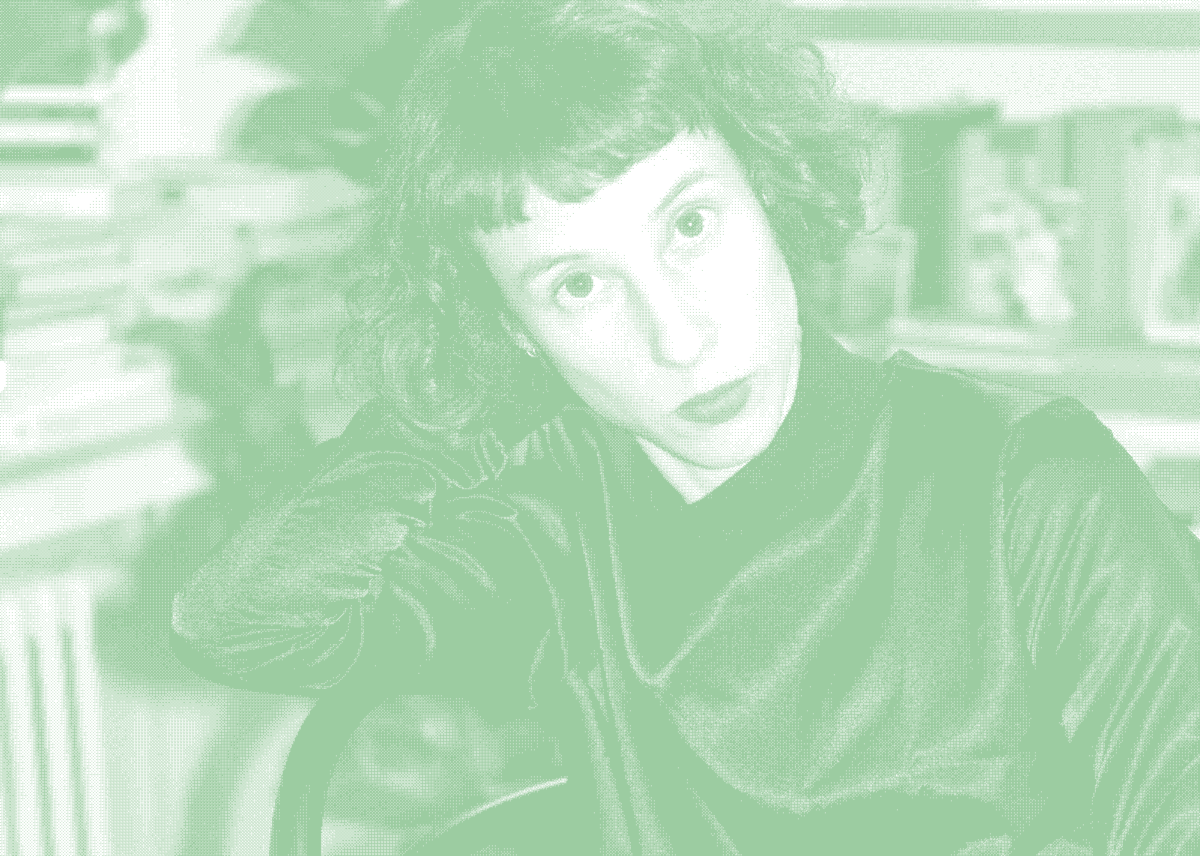 Femke Gyselinck (°1983, Belgium) is a dancer and choreographer based in Brussels. She graduated at P.A.R.T.S in 2006. After her studies she worked as a freelance dancer with Eleanor Bauer, Andros Zins-Browne and Esther Venrooy. She participated in the Solo Commissioning Project by Deborah Hay in 2007. From 2010 till 2018 she worked as an artistic assistant of Anne Teresa De Keersmaeker/Rosas.

In her own work she focusses on relating expressive movements closely to text and music in combination with a bold but humble performativity. In 2017 she collaborated with her brother, Lander Gyselinck, a drummer on Flamer. Together with Romina Lischka, renowned gamba player, she made Lachrimae or Seven Tears to the music of John Dowland & Annelies Van Parys and L’Echo Du Danube to the music of Johannes Schenck. She collaborated in 2019 with musician Liesa Van der Aa for the piece Play. Also in 2019, together with Bryana Fritz & Jasmin Gins Posada she created the piece Pigmalion, with music by Rameau and performed live by Apotheosis Orchestra. In 2020 she worked on the choreography for the opera Faust Szenen to the music of Schumann and directed by Julian Rosefeldt, a production of Opera Vlaanderen and Montpellier Opera.

At the moment Femke is touring with her most recent work Moving Ballads, a musical dance piece, and creating a new project called Letters 2 Dance. She is a member of the faculty of P.A.R.T.S and is teaching at the bachelor Performing Arts at KASK & Conservatorium in Ghent.

From 2022 on GRIP will start to co-follow up the work of Femke, in 2023 she officially becomes a GRIP artist. 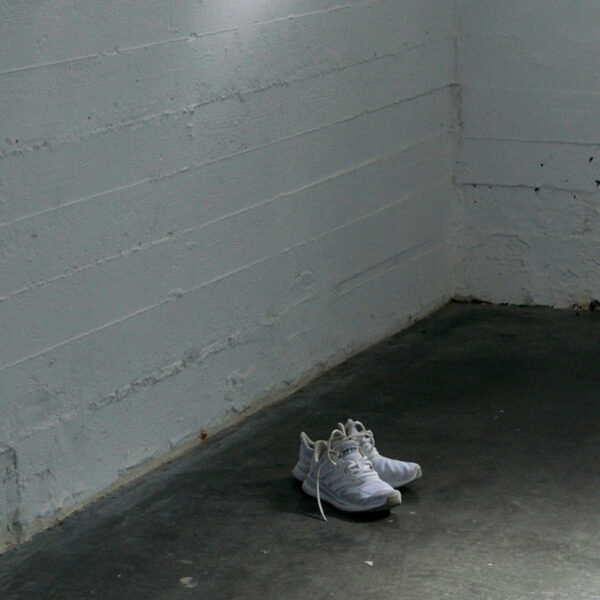