Last Thursday, Cherish Menzo received the Charlotte Köhler Prize from the Prince Bernhard Cultural Fund. The Charlotte Köhler Prize is an incentive prize for young talent (up to 35 years of age) in the visual arts and theatre. The awards – each worth €20,000 – result from a legacy from the actress Charlotte Köhler (1892-1977). Since 1988, the Prince Bernhard Culture Fund has awarded these prizes yearly. Many congratulations as well to Salim Bayri, who received the award in the visual arts category. 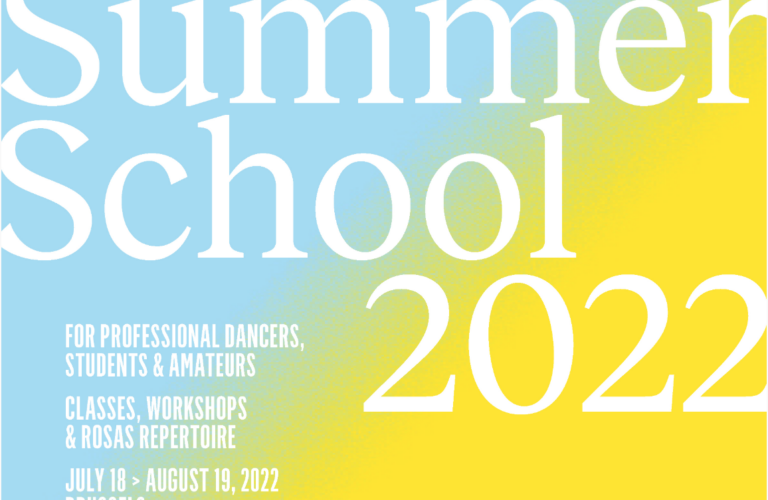 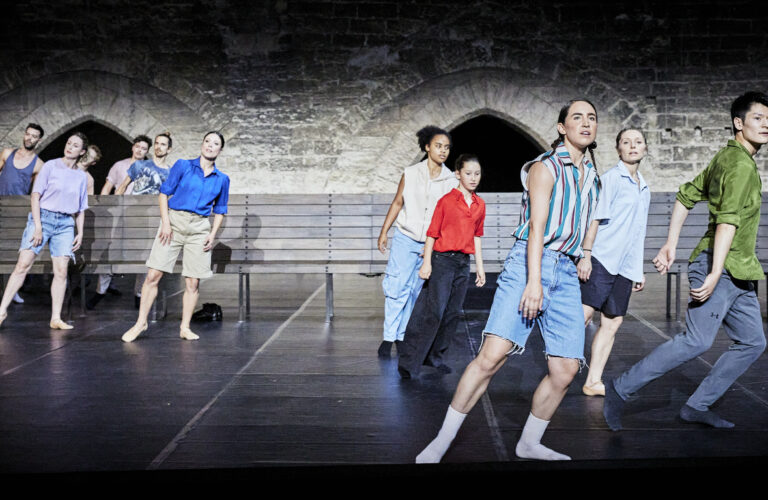 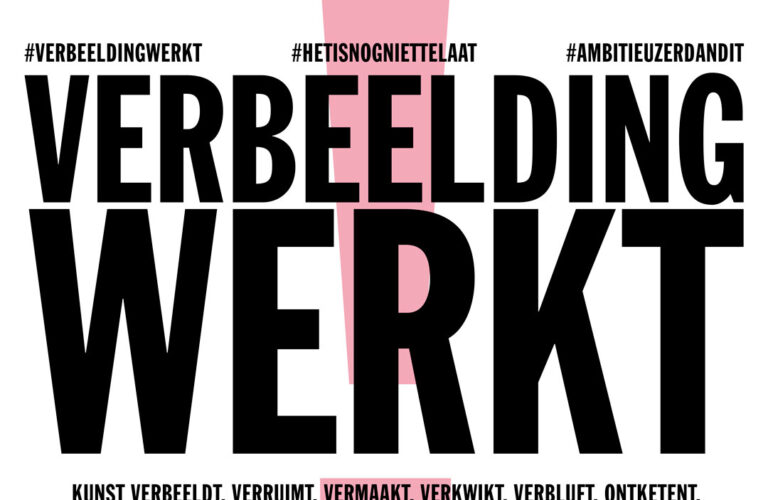 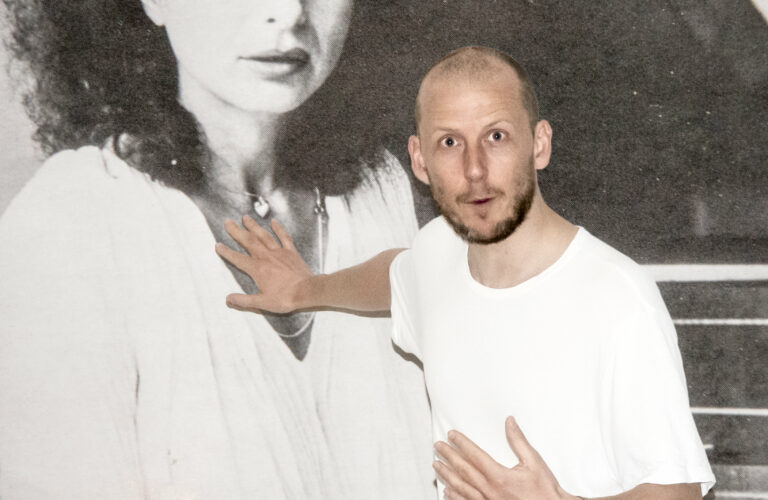 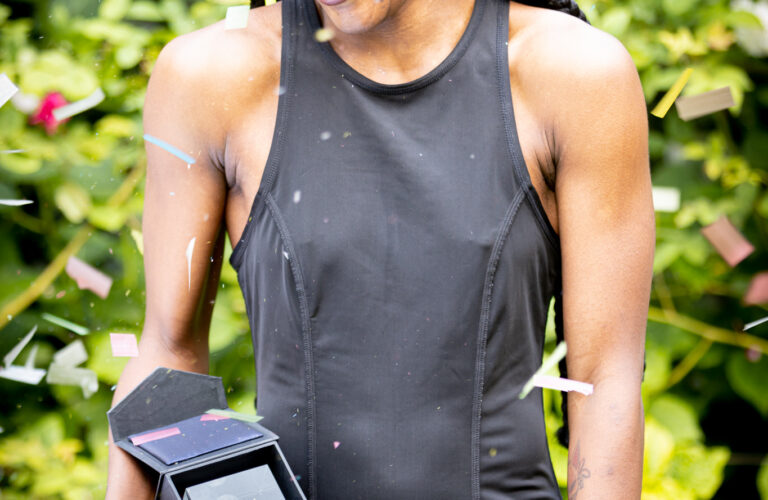 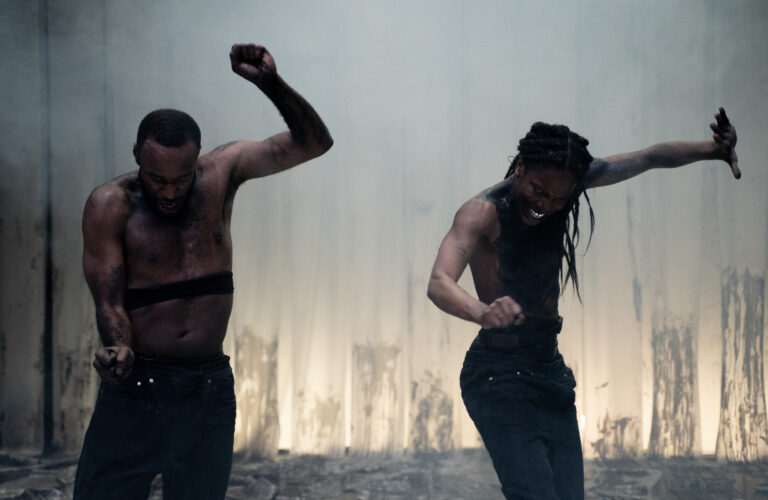 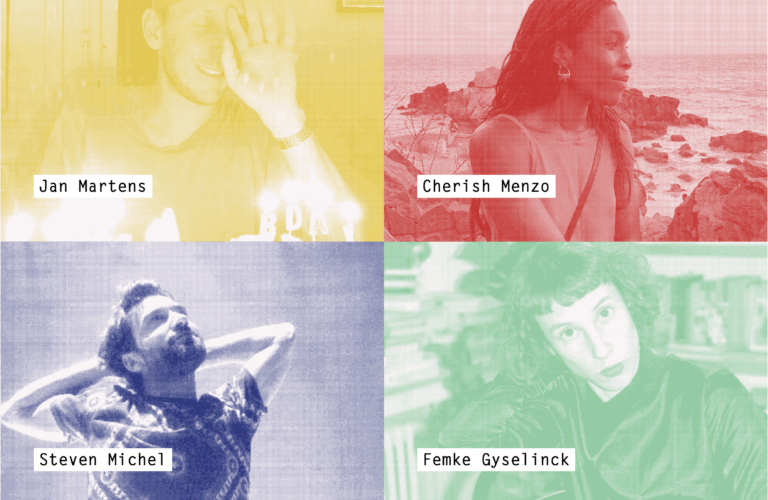