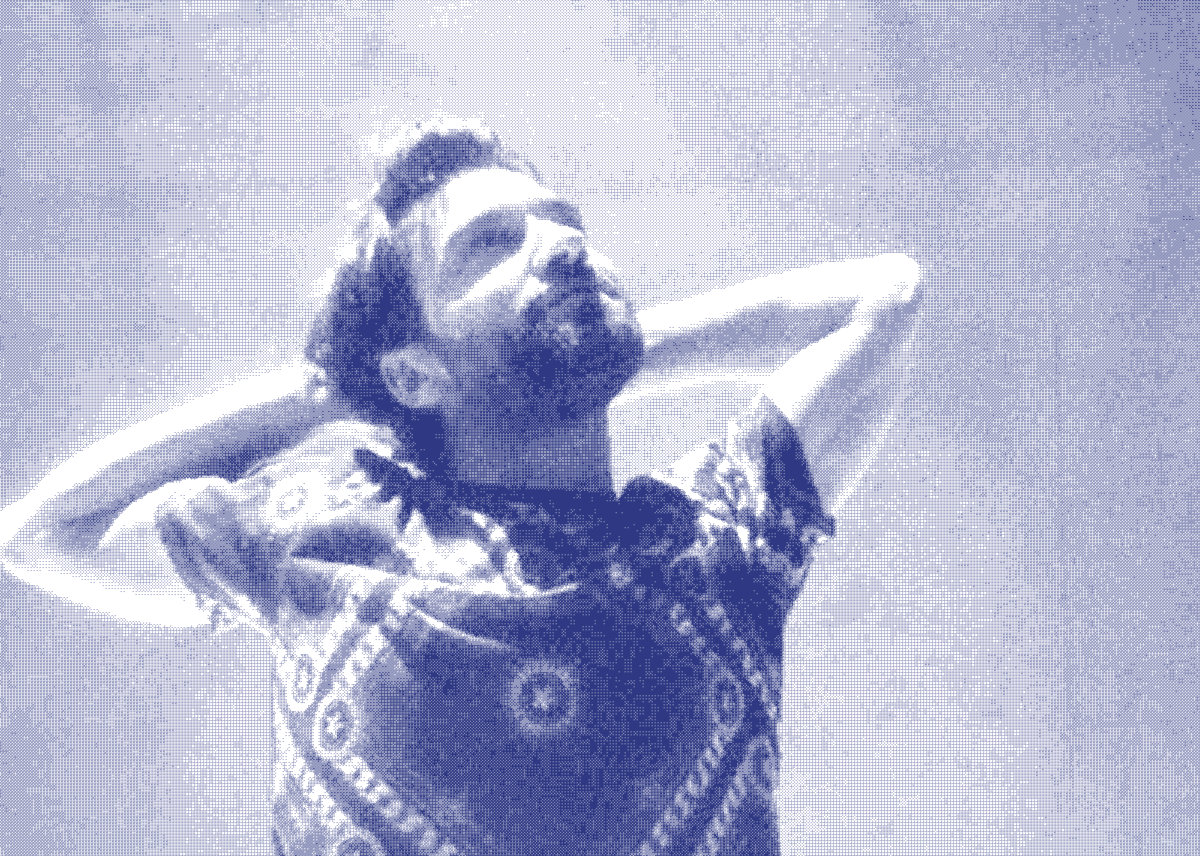 Steven Michel (°1986, France) studied mime and musical from an early age, and dance and percussion as a teenager, before settling in Brussels in 2006. He went on to study at P.A.R.T.S. and graduated as a performer and choreographer in 2010.

As a performer, Michel worked with choreographers, theatre and film directors such as David Zambrano, Falk Richter, Lukas Dhont, Daniel Linehan and Maud le Pladec amongst others. He became also a long-time collaborator of Jan Martens, performing in productions such as SWEAT BABY SWEAT (2011), VICTOR (2013), THE DOG DAYS ARE OVER (2014), THE COMMON PEOPLE (2016) RULE OF THREE (2017) and any attempt will end in crushed bodies and shattered bones (2020).

Parallel to his work as performer, Michel developed his own choreographic practice. In 2009 he created the duet ± Even but Odd in collaboration with Nicholas Aphane. The work focuses on rhythm and body percussion and was performed in several theatres in Europe, as was Steven’s graduation solo The Desert of Milestones (2010) which took as its starting point the idea of composing musical scores and body percussion rhythms that take the viewer on a fictional journey of images and sound. Subsequently, he collaborated with dancer/choreographer Marcus Baldemar on a research entitled Model (2012) based on the book Notes on the Cinematographer by Robert Bresson, where they used the vocabulary of cinematography to develop a performative and choreographic system.

In 2014, Michel began a research based on the theme of ‘audio-vision’, the relation between image and sound in performance, which resulted in his solo THEY MIGHT BE GIANTS (2016) which is still currently touring. In this work, Steven’s interest in sound, rhythm, animation and image finds its full form. In THEY MIGHT BE GIANTS the body is treated with the same importance as light, scenography and music to create one synesthetic symphony on stage which excites the imagination and overturns the perception of the audience. For this project, Michel opted for an outspoken interdisciplinary collaboration: he invited Hans Meijer to create the light design and the artist duo Sarah&Charles to design the scenography.

Michel’s interest in interdisciplinary collaboration between the field of performance and other art forms stays present in his work as a choreographer and his own activity as performer. Affordable solution for better living, a collaboration with the French visual artist Théo Mercier, premiered in May 2018. In it they examine the issues of standardized bodies and fixed paths in relation to the illusion of freedom disseminated by corporate powers. The production took place under the wings of Nanterre-Amandiers CDN (led by Philippe Quesne) and both makers won a Silver Lion at the Venice Dance Biennale 2019. After this successful collaboration Steven Michel and Théo Mercier made a new production at Nanterre-Amandiers, BIG SISTERS, which premiered in March 2020. Michel is currently working on a new – GRIP produced – solo: DATADREAM, in which explores the relation between notions such as fiction and science, miniature and monumental scales, harmony and chaos, the auditory and the visual, the analogue and the digital. The premiere is set for May 2021 at CAMPO (Ghent, BE).

Steven Michel is a GRIP artist since 2016. 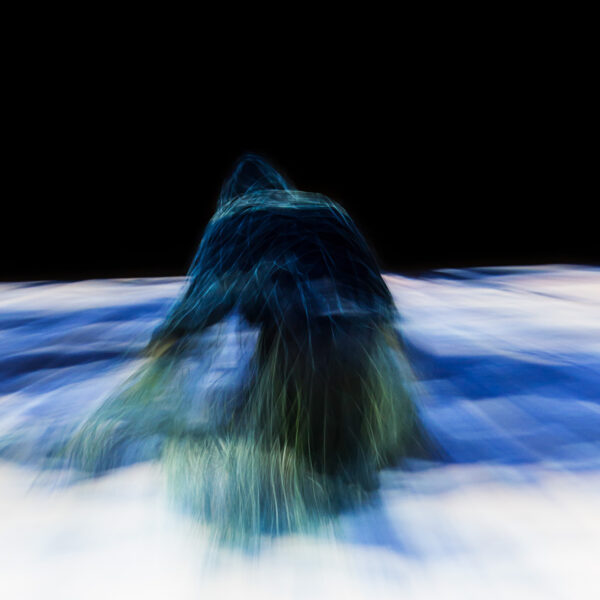